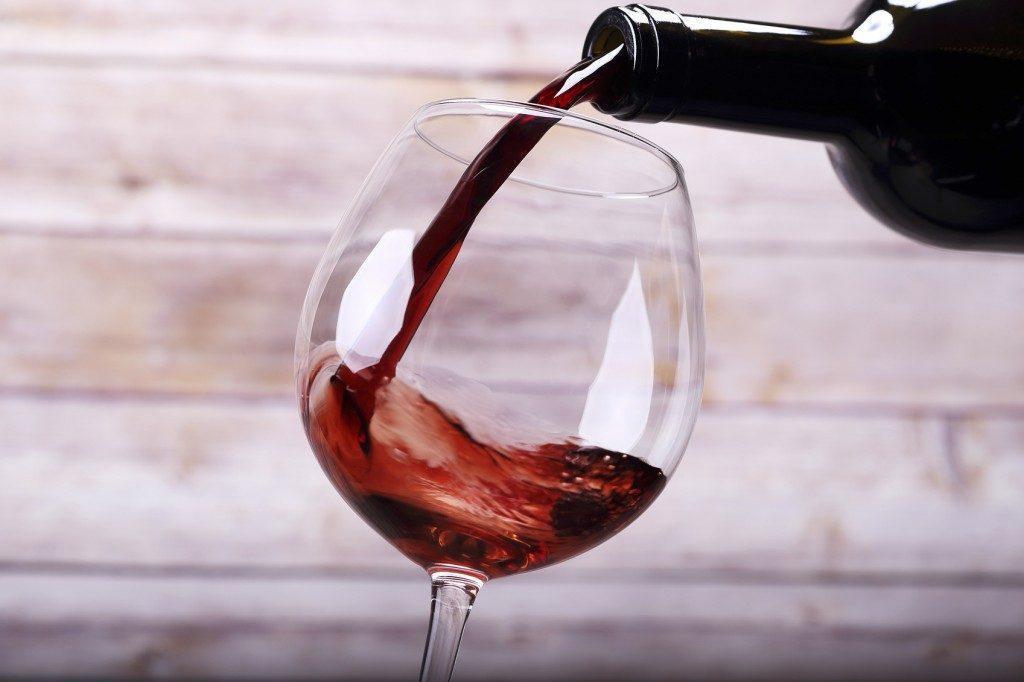 Across the globe, wine has emerged as a hallmark for a good life and refined culture. Wine is one of history’s oldest drinks that map its existence throughout the evolution of mankind and human civilization. Wine is not merely perceived as an alcoholic drink but is also regarded as an elixir of human life in light of the health benefits that are gradually coming forth as new health benefits are being discovered and acknowledged by medical experts.

The American Heart Association (AHA) has confirmed several health benefits that may be experienced by a person with moderate consumption of wine. This is quantified by AHA experts as one to two glasses of four-ounce each day!

The list of health benefits of wine is long, and with new studies being conducted on the same, new advantages are being revealed practically every other day.

Health benefits of having wine

All wines are rich in antioxidants! Wine contains resveratrol which is an antioxidant that is believed by Researchers to have the potential to prevent or curb the growth of many types of cancer cells.  According to a study conducted by Stony Brook University and affirmed by the American Journal of Gastroenterology 2005, the risk of colon cancer can be reduced by 45 percent by moderate consumption of red wine!

A study conducted by the Radiation Oncology Department at the University of Rochester Medical Center suggested that resveratrol, found in red wine has the potential to destroy pancreatic cancer cells if consumed regularly in moderation!

Resveratrol has been shown to thwart the growth of breast cancer cells. Many studies suggest that resveratrol may also be linked to the suppression of cancer growth in the pancreas, skin, liver, colon, prostate, and many other cancer types.

According to a research study conducted by a team at Northumbria University, resveratrol found in wines may boost mental function by increasing blood flow to the brain. This finding is especially more prominent in older adults as their natural cognitive abilities of the brain may have suffered a natural decline. The improvement in brain functioning is relatively more evident on moderate consumption of red wine or rose wine. Also, a glass of wine (in moderation) at dinner time is believed to induce an overall better quality of sleep. This automatically leads to improved brain functioning. Considering the same, it seems like drinking a glass of wine per day is like fodder for the brain!

The good news for moderate wine drinkers is that limited and regular consumption of red wine is found to indicate notably increased levels of good HDL cholesterol and decreased systolic and diastolic blood pressure, triglycerides, and LDL cholesterol in their bodies. This protects and improves heart functioning and ensures the prevention of any heart diseases. Also, polyphenols in rosé wine are found to help lower LDL or bad cholesterol. It is also believed that polyphenols and resveratrol in rosé wine help to thin the blood and raise HDL cholesterol thus aiding heart functioning. Two glasses of your favourite white wine per day can reduce the risk of heart disease by at least 25 percent.

Red wine contains high levels of silicon, which is found to be helpful in maintaining bone mineral density in humans. It increases the density and bone strength and reduces the chance of osteoporosis and arthritis. Medical experts have noted a direct correlation between improved bone density and moderate consumption of wine among wine consumers. As per a study published in 2014 by the Endocrine Society’s Journal of Clinical Endocrinology & Metabolism resveratrol contained in several types of wines such as red wine, rose wine etc may help increase spinal bone density in wine drinkers with metabolic syndrome, provided the wine is consumed in prescribed moderation. The study also indicated that resveratrol could pose in near future as a viable treatment option for osteoporosis and rheumatoid arthritis!

We have all heard that people having diabetes should refrain from consuming alcohol. This is because alcohol breaks down into glucose which is difficult to metabolize leading to sugar levels shooting up. However, recent studies suggest that red wine (consumed in moderation) is beneficial for Type II diabetics thanks to “resveratrol”, a powerful antioxidant found in grapes, blueberries, and other berries. Benefits of drinking red wine include increased level of HDL, improvements in lipid tests, improved blood circulation, and thus is said to be instrumental in improving the overall metabolic profile and sugar levels of moderate red wine consumers. For the teetotallers, there’s another natural remedy that can help decrease blood sugar. Bael plant is supposed to have many medicinal properties, reducing blood sugar being one of its many benefits.

Considering all the above-mentioned health benefits, it is evident that the resveratrol component present in wines has great nutritional and curative properties.

And the best part is that scientific studies are showing that wine is divine for health and mind so what are you waiting for? Go indulge in a soothing glass of wine. But just remember, just